World War 2 Field Ration by U.S. Army that our grandparents may have tasted. 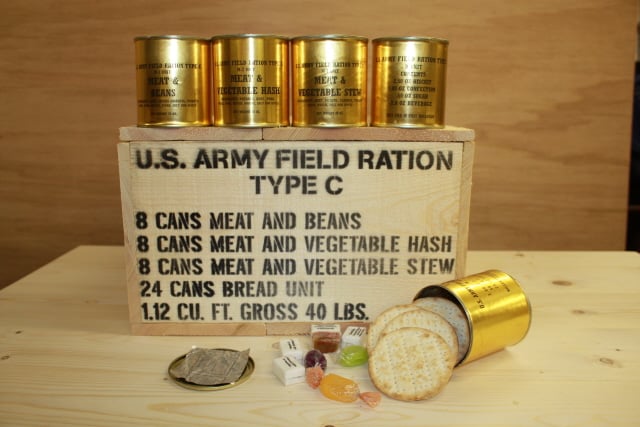 I remember my Lolo’s and Lola’s told me before they were gone that after world war 2 they’re lots of canned goods the U.S. Army just give away to civilians during that time. For over several months all they eat are field rations that are so abundant that you get anywhere either on the streets, in the stores, and from friends.

Check out the video we’re this incredibly well preserved World War 2 U.S. Army Field Ration Type C B-Unit was one of the main MRE components for the war effort. Mass produced at over 1 Billion, 300 Million B-units in 1942 alone, it was an iconic part of the U.S. Soldier’s diet of WW2.

Definitely this kind of rations we’re one of the abundant canned goods that our Lola’s and Lolo’s we’re excited to eat them.