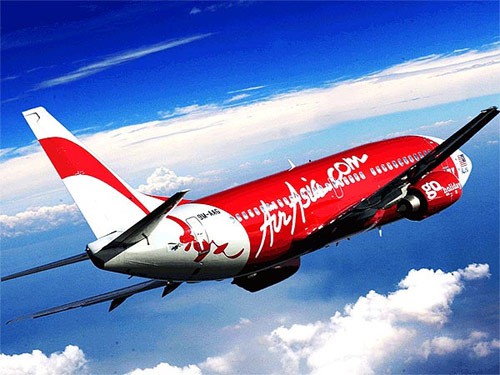 Current news from other parts of the world. AirAsia Indonesia regrets to confirm that flight QZ8501 from Surabaya to Singapore has lost contact with air traffic control at 07:24 (Surabaya LT) this morning. The flight took off from Juanda International Airport in Surabaya at 0535hours.

The aircraft was an Airbus A320-200 with the registration number PK-AXC. There were two pilots, four flight attendants and one engineer on board.

Nationalities of passengers and crew onboard are as follows:

At this time, search and rescue operations are being conducted under the guidance of The Indonesia of Civil Aviation Authority (CAA). AirAsia Indonesia is cooperating fully and assisting the investigation in every possible way.

The aircraft was on the submitted flight plan route and was requesting deviation due to enroute weather before communication with the aircraft was lost while it was still under the control of the Indonesian Air Traffic Control (ATC).

The aircraft had undergone its last scheduled maintenance on 16 November 2014.

AirAsia has established an Emergency Call Centre that is available for family or friends of those who may have been on board the aircraft. The number is: +622129850801.

AirAsia will release further information as soon as it becomes available. Updated information will also be posted on the AirAsia website, www.airasia.com.