Who Cares About Those Must read Classics 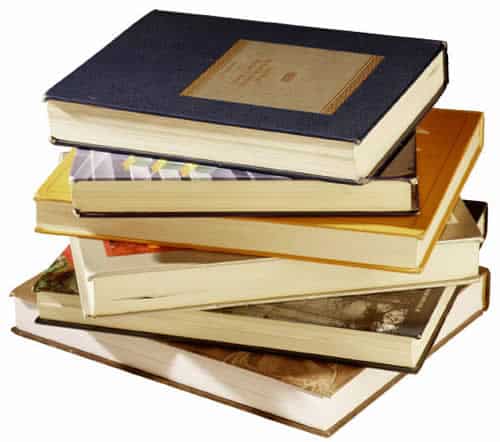 How much do we read? People in other parts of the world look at Western Europe and North America for how interested people are in reading. They have bookshops everywhere. They have libraries. They invent devices like e-book readers so that They can carry hundreds of books with this wherever They go. The rest of the world looks of this kind of thing with such envy. While all of this is quite true, there’s another part to our relationship with books. One out of three college graduates in America, once they leave college, will never pick up a book ever again. And even among the people who do read even when not doing so will not result in a failing grade, all they read are the bestsellers. How about the must read classics of the past? Who’s reading those?

How important is it to pick up this must read classics of the past – Dickens, Shaw, or even Salinger? Well, Einstein had a decided position on this. To Einstein, a person who reads only contemporary stuff or maybe newspapers because he doesn’t see the point in picking up something by writers who have been dead for a hundred years, is like a nearsighted person who won’t believe that he can put on glasses and see anything any better.

Read only the thoughts of your times, Einstein says, and you end up being shortsighted. You only know what it feelslike to look at the world the way your society does at the moment. You’ll be like a person who’s never been outside of his village, who thinks that the world outside has nothing to offer.

Our present time tends to use language in a certain way. We use short sentences, we can’t use descriptive phrasing, and the way we speak and write is quite utilitarian. This isn’t how things were in the past.

Things were said in an indirect way, an eloquent way, with words that were crafted with precision. It often gives you a lot of new material with which to construct your thoughts, to be able to read how people could put thoughts together in such a precise way.

If you learn this way, it will carry over into your thinking and your writing, too. Those great authors of the past had a way. If you read them, you’ll quickly find yourself trying to think and speak like them. It was a very influential style of writing they had.

Know how those resume advice websites keep telling you have to make your resume stand out? A good way to make it stand out, would be to pick up those must read classics, and have them influence the way you think, read and write. It’ll show in the way you write a resume.

Apparently, the average resume only gets 6 seconds of a hiring manager’s time before he throws it on the next pile. Use beautiful, unique language, and it’s possible that your resume will be the one that stays on the table.